If the true measure of leadership is the ability to inspire rather than compel, Bill was a leader.

If a visionary is someone who sees what is possible when others do not, Bill was a visionary.

If a friend is someone who values you for what you truly are, rather than what you can provide him, Bill was a friend.

Bill was these things, and more. To many he was the hero we sought to emulate. To others, he was the father we wished we had. He was the class clown, the rumpled sage, the gravelly voice of reason. He was Santa Claus. He was our founder.

Our Track Record of Success 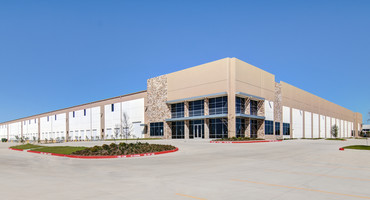 By 2018 Liberty's national industrial portfolio is the third-largest in the nation, accounting for nearly 80% of the company's revenues. 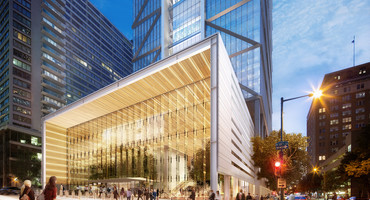 Focusing on urban office development, Liberty grows Comcast's urban campus with the development of the Comcast Technology Center, which will eclipse Comcast Center as Philadelphia's tallest building.
Liberty is repeatedly named an EPA ENERGY STAR® Partner of the Year for our efforts in benchmarking and reducing energy usage in the portfolio.
Capitalizing on changing dynamics in product distribution and demographics, Liberty enters new markets in California, New Jersey and the Midwest, creating a national platform to serve industrial customers, and at the same time divests of much of the company's suburban office property. 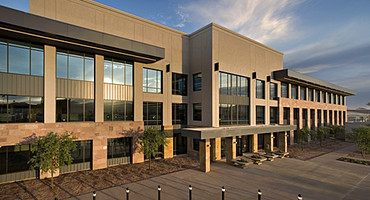 Liberty expands to Texas, Arizona, Chicago and Washington, DC, and by the end of the decade owns 78 million square feet of space. 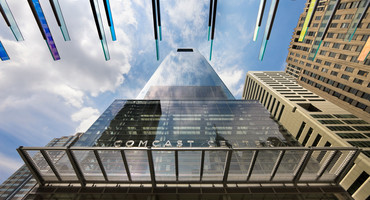 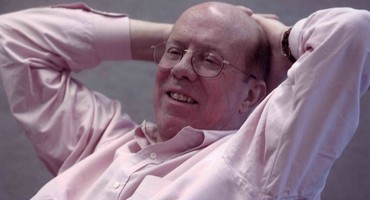 Liberty loses our founder, Bill Rouse, to cancer at age sixty. Bill Hankowsky, president and CEO, is appointed chairman of the board.
In Bill's honor, Liberty initiates Bill Rouse Day of Caring. Each year on his birthday, all Liberty offices are closed for one day of community service. Projects include remediation of local wetlands, refurbishment of public art, construction and refurbishment of low-income residences, maintenance of public recreational facilities, construction of homeless shelter facilities, preservation of historic properties, and more.
Liberty becomes a pioneering member of the US Green Building Council and adopts the LEED® standards for sustainable development, first in office development and then pioneering LEED industrial development. 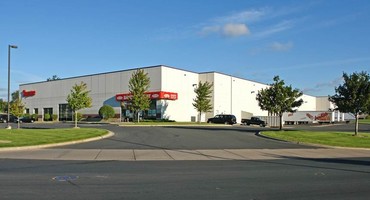 Liberty invests proceeds from the initial public offering and a follow-on offering in property acquisitions and development in its existing markets, and expands into the Midwest, Richmond, South Carolina and new markets in Florida. By the end of the decade, Liberty's portfolio has grown to 45 million square feet of space. 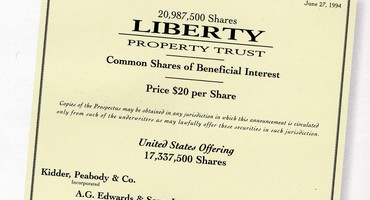 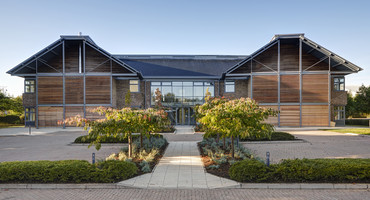 R&A is selected as development partner for an ambitious mixed-use project in Kent County, United Kingdom.
An English delegation from Kent County Council comes to the United States to source ideas for development of a 650-acre World War II airfield. Upon seeing Great Valley Corporate Center, they invite R&A and others to submit in the international competition to partner with KCC on development. Decades later, the resulting Kings Hill project is one of Europe's most successful live-work-play environments. 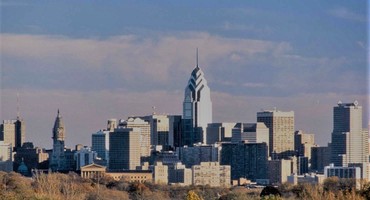 Turning to urban development, R&A spearheads the revitalization of center city, Philadelphia, with landmark developments Liberty Place and the Philadelphia Stock Exchange.
In 1988 Rouse & Associates gains control of nearly a city block of prime Center City Philadelphia land, and announces plans for a mixed-use development including two office towers, which will become the tallest buildings in Philadelphia. After a vocal public debate, City Council approves the plan. 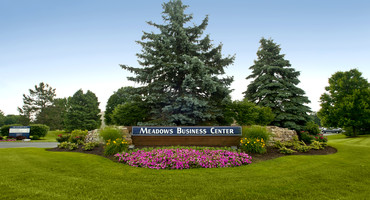 R&A expands into the Lehigh Valley in eastern Pennsylvania, the Piedmont Triad in North Carolina, Tampa, Florida, Virginia, and northern California.
When Rouse & Associates opened our office in the Lehigh Valley in 1980, it was still a little sleepy. Originally built on the mining and steel-producing industries, the region was just learning new ways to capitalize on its assets. Its proximity to New York and Philadelphia drew professional people who first commuted, then opened their own businesses. National and international companies opening operations here were impressed with the skill and productivity of the local labor force, reviving manufacturing in the region. The opening of I-78 connecting Northern New Jersey with I-81 in 1989 added superior accessibility for the movement of goods throughout the northeast. Today, the Lehigh Valley is one of the nations' most dynamic logistics hubs, and Liberty is the Valley's largest landlord. 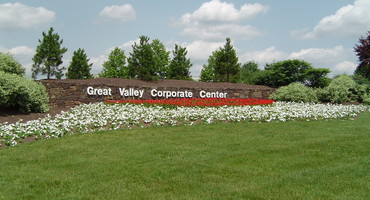 R&A grows its industrial footprint to Florida, Pennsylvania, Delaware, and Maryland, while expanding into suburban office development.
In 1974, Rouse & Associates purchases a large tract of land in Malvern, Pennsylvania for the development of an industrial park. In time, demographic changes in the surrounding area prompted the company to re-think the "pure industrial" nature of Great Valley Corporate Center, and invited the Urban Land Institute to study the park. Adopting futuristic recommendations led to innovative new ideas such as on-site day care and educational facilities, and what would ultimately be millions of square feet of office space. 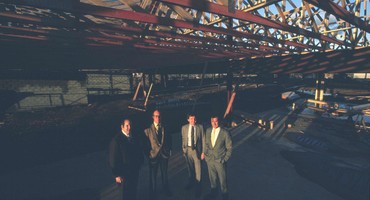 Bill Rouse invests $80,000 in a new development company, and George Congdon, David Hammers, and Menard Doswell join him to form Rouse & Associates. Their first developments are warehouses in southern New Jersey. Liberty is still one of the largest industrial landlords in South Jersey.